HomeBlog What Food Is AZ Known For?

What Food Is AZ Known For? 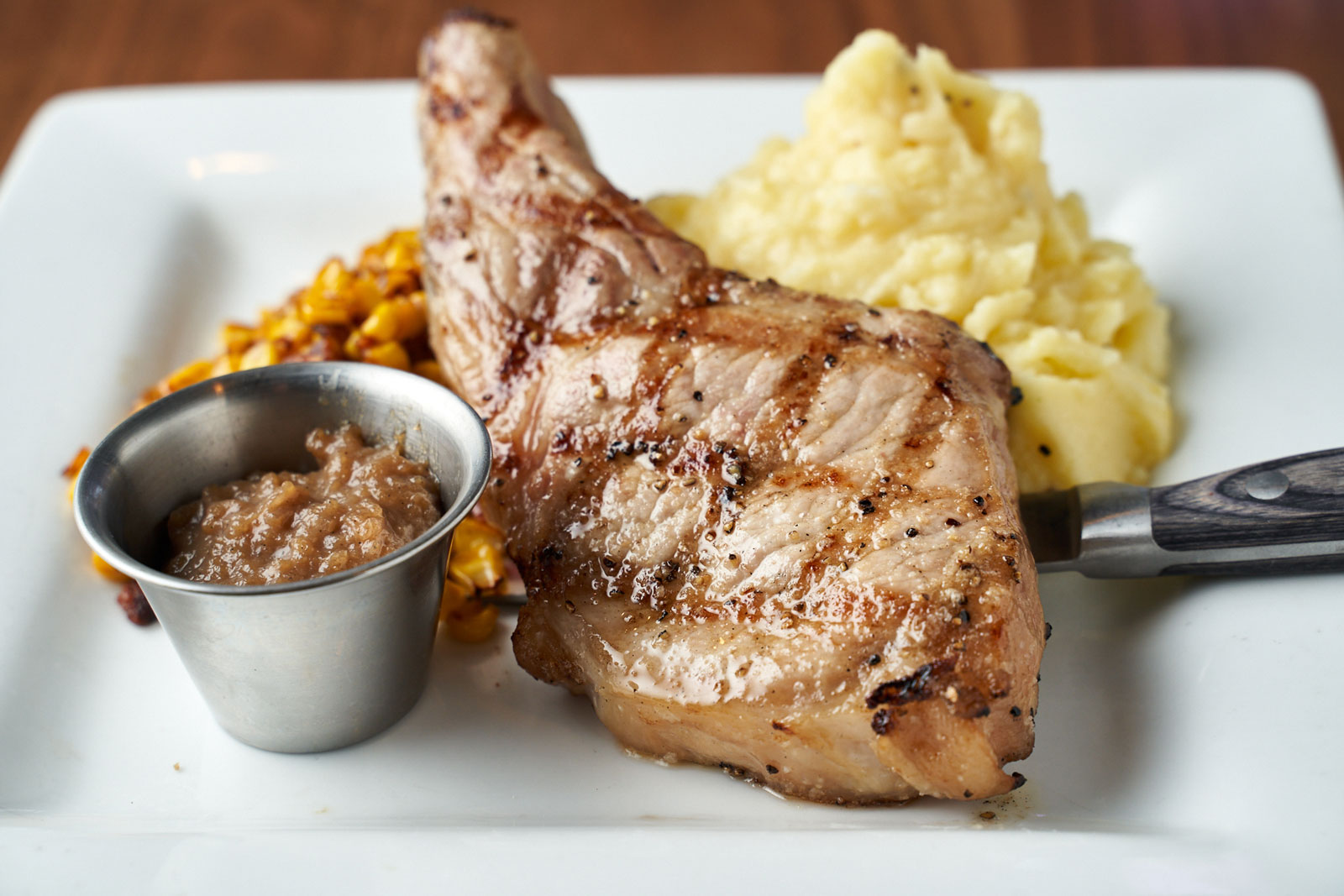 October 6, 2021 By cbcb-internal Comments are Off

Just like New York has its pizzas and Georgia has its peaches, there are a few food items that have become synonymous with Arizona. Even though originally Arizona’s cuisine was heavily influenced by the early Mexican settlers, over the years, it has emerged as a melting pot of cultures, with Americans migrating from the South and the Midwest. Curious to know what food is Arizona known for? We have you covered.

Cheese crisp is a quintessential American dish that originated in Arizona. It is a flour tortilla topped with shredded cheese, which is put in a butter-brushed pan and broiled until it gets a crisp texture.

Cheddar, Oaxaca, or Monterey Jack—all types of cheese work well with this preparation, and there are several variations you can try. You can even top them with various ingredients, such as onions, carne asada, cilantro, jalapeños, bell peppers, or shrimp, for an added punch.

Piki bread is a staple of Arizona’s Hopi tribe. Unlike other bread, this one is made with blue corn and has numerous papery thin layers. It’s even cooked on a special heated piki stone, seasoned with either cooked sheep’s brains or bone marrow.

Piki bread tastes smoky, earthy, and a bit sweet. But the preparation is extremely time-consuming, so it is reserved for special occasions such as Hopi weddings.

This one is a no-brainer! Like the rest of the country, Arizonans also take pride in their burgers. A burger is classic comfort food for many, and the number of phenomenal burger joints across the state is a great indicator.

While there are countless options to choose from, the Famous Burger at Famous 48 deserves a special mention. Ground chuck, lettuce, tomato, white cheddar, dill pickles, and bacon jam, stacked between two halves of a brioche bun create this mouthwatering burger. You can also add a side of crinkle-cut fries, house salad, or Caesar salad.

And just in case meat is not something you enjoy, Famous 48 also has the AZ Veggie Burger. So you can still experience the joy of devouring a delicious burger.

Menudo, or pancita, is a traditional Mexican soup made with tripe and a red-chili-pepper base. It is seasoned with hominy, lime, onions, and oregano to bring out the flavors. As tripe takes several hours to cook, Menudo is nothing less than a delicacy and is usually reserved for feasts. Each family has its own recipe for making the perfect Menudo.

Arizona is pretty popular for tamales, another traditional Mexican dish made from a corn-based dough mixture. It is filled with various meats or beans and loads of cheese. Traditionally, tamales are wrapped and cooked in corn husks or banana leaves, which are removed before eating. They are also served with pico de gallo, guacamole, and rice.

These are nothing like traditional egg rolls you have tasted elsewhere. You can expect small flour tortillas stuffed with exciting Southwestern-style ingredients, such as pepper jack cheese, black beans, grilled chicken, pico de gallo, salsa, and corn. The stuffed tortillas are deep-fried and go beautifully with a frozen margarita.

Chicken coated in a Southern buttermilk marinade and deep-fried is just as delicious as it sounds. The breading on the exterior also adds a crisp coating while helping the chicken to retain the juices so that every bite is flavorful. At Famous 48, our Southern-Fried Chicken is served with whipped Yukon Gold mashed potatoes to make it a more indulgent experience.

There’s nothing like an American prime rib dinner when you are in a mood to celebrate. Roasting prime rib is an art because you need to ensure that the meat stays incredibly succulent and retains a superior taste. Huge chunks of perfectly cooked meat are like music to an Arizonan’s ears—pair it with a delicate au jus, and you have a winner.

This is a deep-fried burrito that is prepared by filling a flour tortilla with a range of ingredients, such as rice, cheese, beans, and meat. The meat might be machaca (dried meat), carne adobada (marinated meat), carne seca (dried beef). Some people also make it by adding shredded chicken. The packed tortilla is folded into a rectangular shape and fried. It’s usually served with salsa, guacamole, or sour cream.

Pozole is a popular comfort dish originating from New Mexico. It is a savory and hearty stew made from dried large white corn kernels. What sets posole a class apart is the corn kernels simmered with purée of dried New Mexico chiles, which adds a burst of flavors. Pozole is satisfying and nourishing after a long day of work.

Arizonans enjoy their fish as much as they like meat. Grilled salmon served with sweet soy glaze, cilantro-lime rice, and garlic broccoli can be the perfect way to unwind after a stressful week at work.

Ready to taste some of the classics?

Serving the essence of a place on a plate is not an easy task. But at Famous 48, that’s just what we do. From burgers to prime ribs, there are a lot of classic Arizonan foods that find a place on our extensive menu. So why not visit us and indulge in some real Arizona dishes? And don’t worry—there’s plenty of delicious drinks on offer to quench your thirst too. Our casual yet sophisticated approach to serving American classics and Arizona favorites will sweep you off your feet.